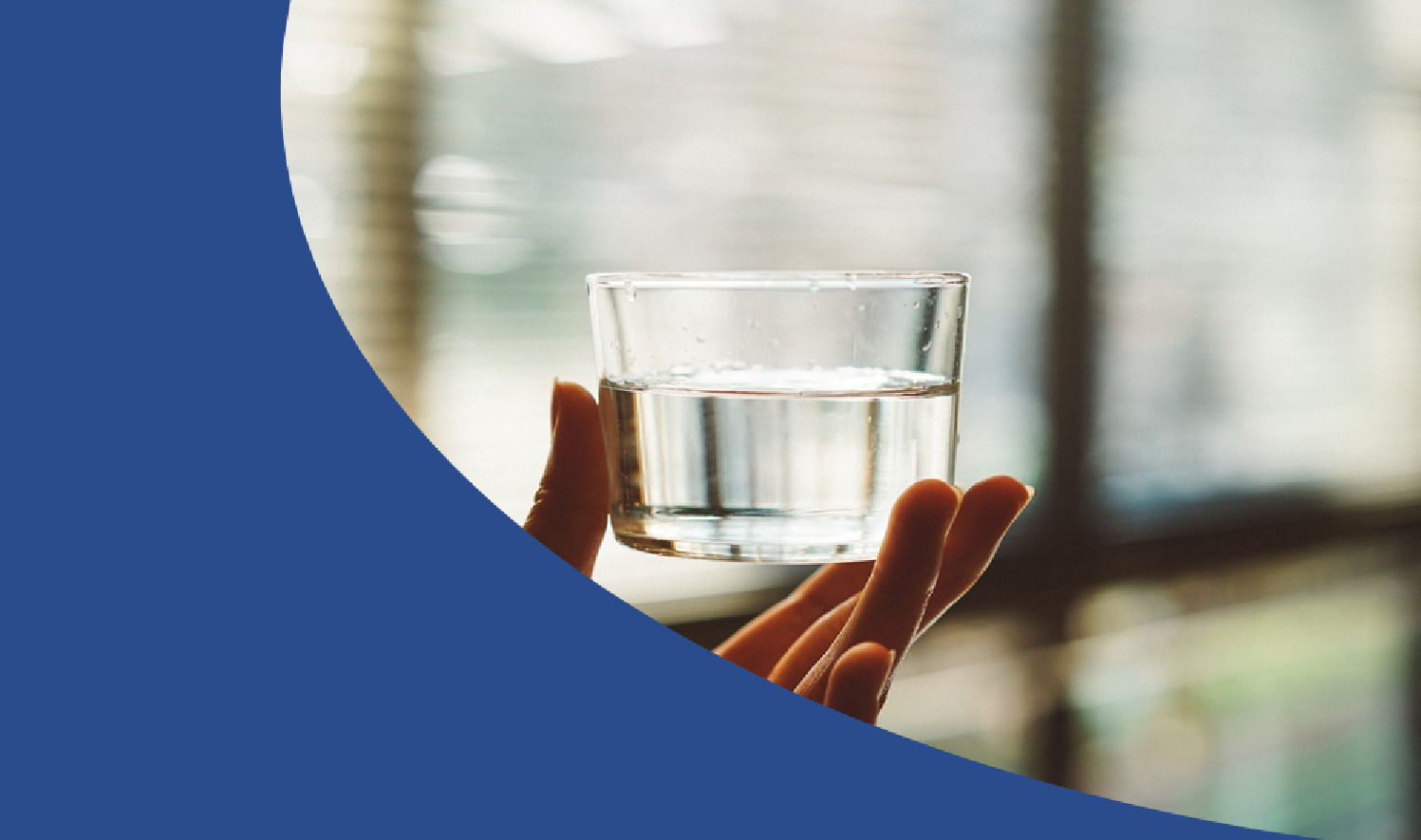 To coincide with Swallow Awareness Day on 17th March the activities were aimed at increasing understanding of the condition and empathy for people living with it.

Both our neuro-rehabilitation hospitals take patients who have sustained a brain injury which can cause neurological deficits resulting in dysphagia. Some patients may have issues swallowing certain foods or liquids and others may not be able to swallow at all. 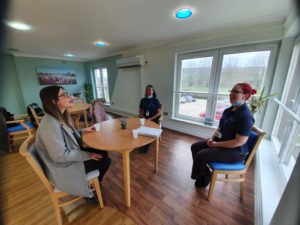 Patients with dysphagia may need their food modified to change the consistency of the food making it easier to swallow. Fluids can also be thickened to slow down the pace of the fluid for patients to be able to swallow more safely. Dysphagia is also common with people suffering from dementia, Parkinson’s, cerebral palsy, strokes and other conditions.

At South Newton Hospital, a competition was organised with staff, patients and families submitting short videos on why awareness of dysphagia is so important.    A number of other events aimed at increasing knowledge of swallowing issues took place across both hospitals, including the filming of a moving video interview with a patient who lives with dysphagia.

Christopher Emsley, Speech and Language Therapist at Hollanden Park Hospital, said: “This is such an important subject, and something that affects many of our patients, causing concerns in their everyday life.

Amanda Anozie, Speech and Language Therapist at South Newton Hospital continued: “We felt it was important that we raised awareness of swallowing problems and helped remove any stigma attached by promoting more understanding.  By organising fun but informative events we engaged with the staff, our patients and their family and friends and it was a very successful day.” 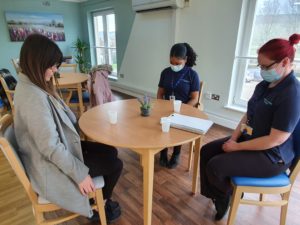 Renovo is an independent specialist provider for the assessment, treatment and rehabilitation of adults with neurological conditions including acquired brain injury (ABI) and progressive neurological disorders. We offer high quality care that promotes and supports the best rehabilitative outcomes possible.