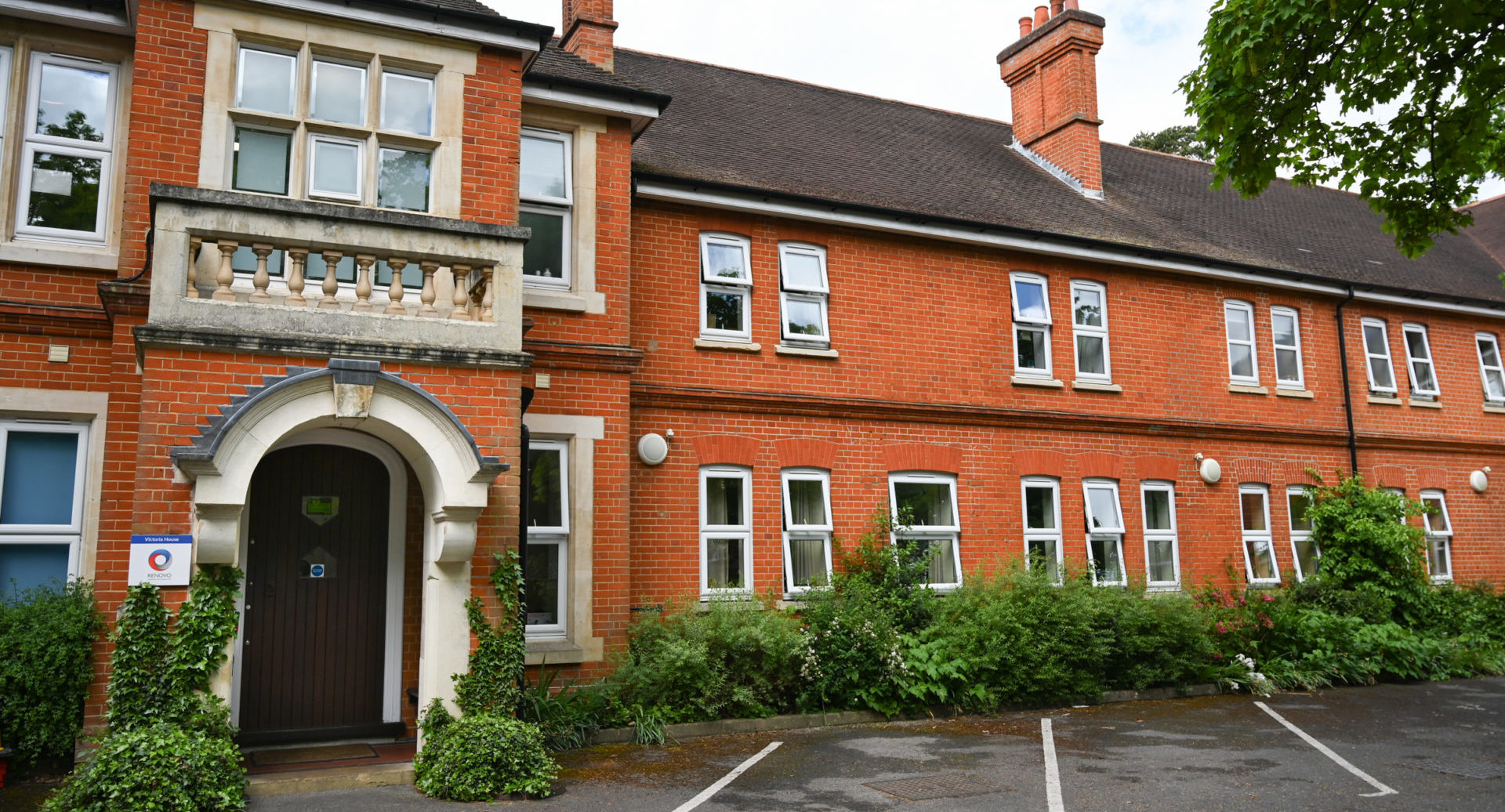 Victoria House, part of Renovo Care, has received praise from the Care Quality Commission (CQC) in its latest report.

The Farnborough residential care home, which provides support and rehabilitation therapies to people with a physical disability or sensory impairment as a result of an acquired brain injury, was rated as ‘Good’ in two key areas – its care and responsiveness.

The report noted that the provider ‘had made improvements to their clinical governance’ following CQC reports at other locations.  It also stated that ‘there was a process for continuous improvement.’

One service user told the inspection team that ‘I really like it here. It is very, very good’ and another said, ‘the service is well managed with motivated staff’.

The report notes that ‘Staff supported people with kindness and compassion.  They respected people’s dignity, privacy and independence.’

The inspector reports that ‘there had been a period of inconsistent leadership at the home’ but acknowledged that ‘a new manager was in post who had started to make improvements.  People we spoke with, and staff were optimistic the new manager could make the required improvements.’   It noted that ‘the provider had appointed an experienced manager with a track record of achieving outstanding ratings in a similar service’ and the new manager had clear ambitions to improve the service, and they had been supported by senior management.’

Alastair Clegg, chief executive of Renovo Care, said: “The crux of this report is that both as a service, and as a provider, we have been reactive and taken on board comments from previous inspection reports and have ongoing plans in place to drive sustainable improvements where these are required.

“While there is still work to be done at Victoria House to reach the very high standards we aim for, this inspection report is very encouraging and recognises the hard work and dedication of the staff, and the impact the new manager is making.

“I am confident that there is a clear plan in place, with the right leadership in place, to satisfy the requirements of the regulator and ensure that Victoria House continues to be a happy and positive environment for both service users and staff.”

Renovo is an independent specialist provider for the assessment, treatment and rehabilitation of adults with neurological conditions including acquired brain injury (ABI) and progressive neurological disorders. We offer high quality care that promotes and supports the best rehabilitative outcomes possible.