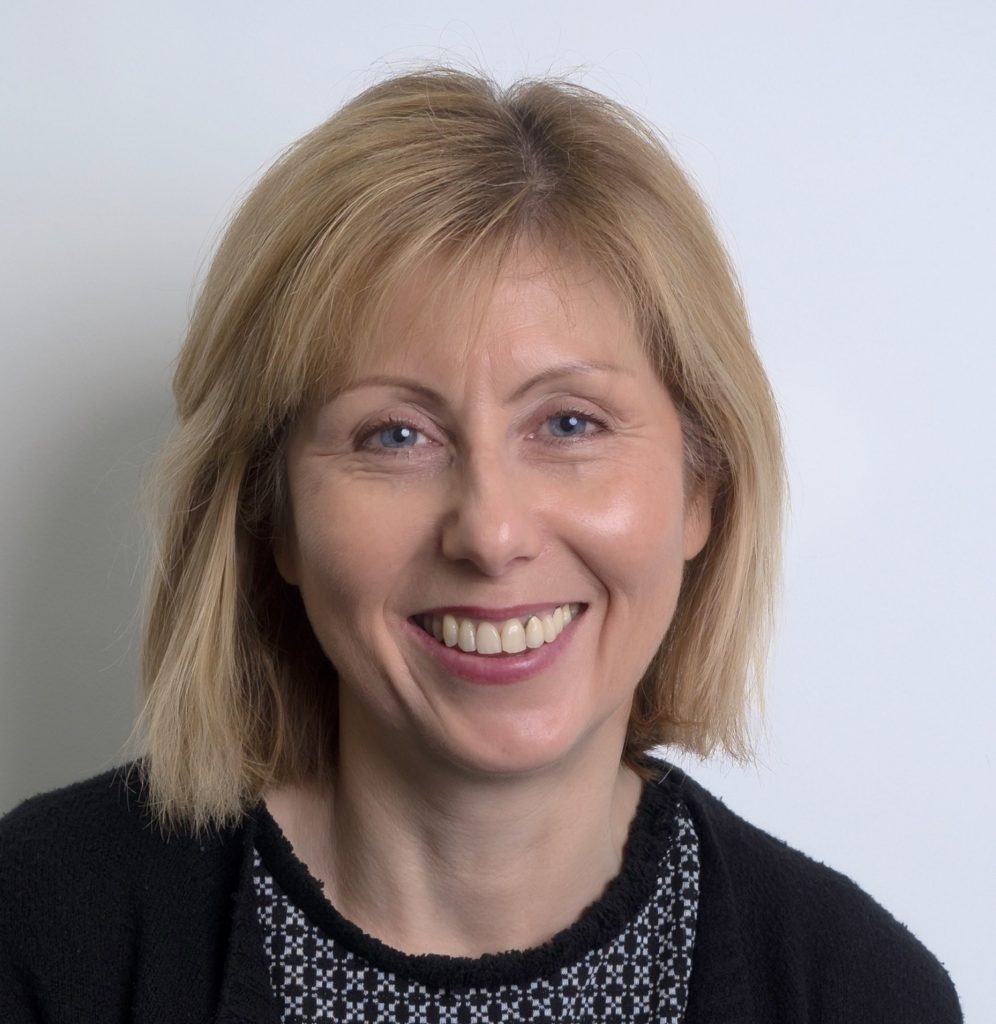 Janys joined as Group Head of HR in July 2020.  She brings with her many years of experience in senior HR roles from a variety of industries including retail, biotech, manufacturing, and a number of care organisations.

Janys began her HR career at Tesco before moving to Genzyme, a top 5 US biotech business. She has worked in the automotive sector for Magna, a tier 1 parts supplier to Jaguar Land Rover and more recently for a food production company supplying fruit to all the major supermarkets.

She has also previously undertaken several HR roles within the care sector including for an organisation supporting people with learning disabilities, a charity running care homes and domiciliary care for older people and for the domiciliary care division of Mitie PLC.