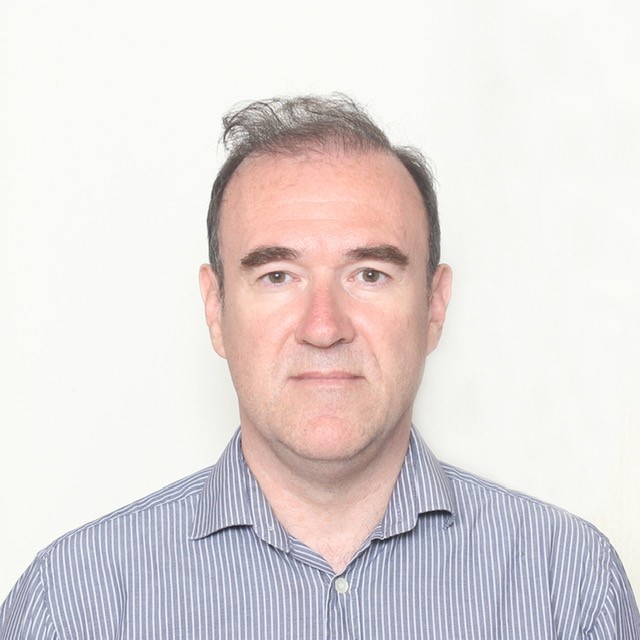 Dr David Caine has been working as a Resident Medical Officer in neurorehabilitation at the Hollanden Park Hospital since August 2016.

David initially trained at Guy’s and St. Thomas’s Medical School (University of London) and graduated with an MBBS in 1991. He then worked in A&E and orthopaedics before becoming a Medical Senior House Officer in London and has been a Member of the Royal College of Physicians (MRCP) since 1998.

David subsequently undertook roles as a Medical Registrar in General Medicine in NHS hospitals for 15 years and during this time specialised in stroke medicine, respiratory, endocrinology and care of the elderly. This included looking after inpatients as well as outpatient clinics, medical admissions and multidisciplinary meetings, gaining experience in general medicine and stroke rehabilitation.